The Kokoro Files  shares the stories of people who’re passionate about Japan and who’ve had their lives transformed through experiencing the culture. Darren Yates started out in Bolton in the UK and decided to roll the dice by heading to Japan. He fell in love with Japanese cooking techniques and within a few years he brought it back home to set up a restaurant and deli empire.

I met Darren while dining in his restaurant Auradaze in Ambleside and from the first bite, there was something special about his food. He’s the kind of guy who can talk to anyone and make them feel at home, but in the kitchen he’s all business and quiet focus.

It was a lot of fun hearing his stories about travelling across the world, serving celebrities like John Travolta and fishing for giant tuna in Bora Bora. An interview was on the cards, so read on to learn more about Darren and the concept behind Auradaze. 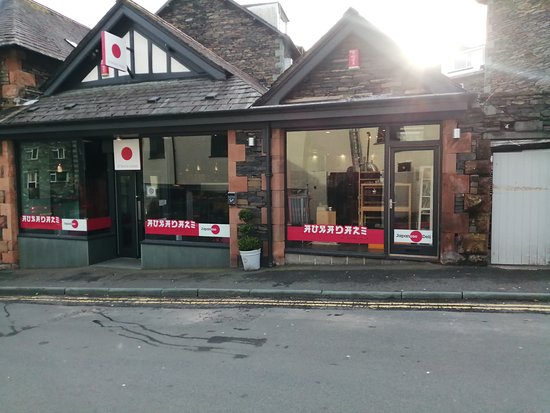 Thanks for taking the time to chat Darren. Eating at Auradaze really was an unforgettable experience and for those who haven’t heard of it could you explain the concept behind the restaurant and where the name comes from?

Auradaze is a play on our names ( L)aura and Daz(e).The concept is a Japanese deli and takeaway by day and a 10 seat Dine in at the Deli in the evening. We believe in the customer seeing every product we use and seeing us at work in the Japanese way.

Covid-19 has done a lot of damage to the hospitality sector and it’s great to see that you’ve been able to adapt. What measures have you put in place to ensure Auradaze can continue to operate?

Social distancing and helping people relax by having room and just one sitting so it’s your table for the evening. We do things correctly and consistently, not a ‘get em in get em out’ policy and giving value for money with the best ingredients available.

We also offer takeaway and a fully stocked Japanese store and deli.

You’ve lived an adventurous life, honing your cooking skills in Japan. What inspired you to travel to Japan and how did you feel when you first arrived in the country?

I needed discipline and consistency. It was like a parallel universe, the same but totally different. 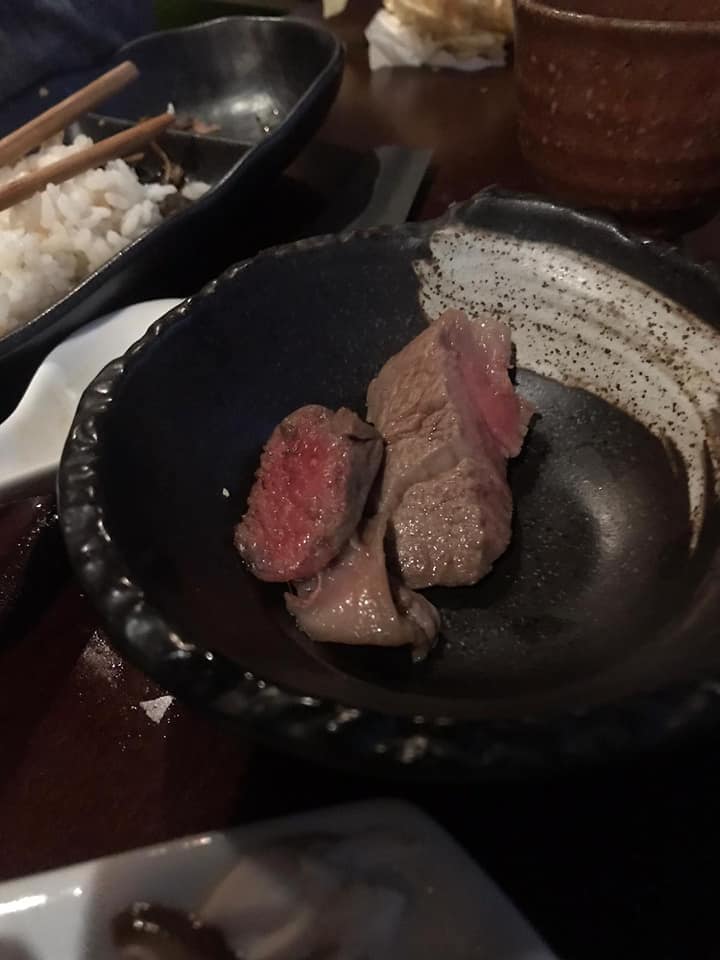 What kind of cooking techniques did you learn while you were in Japan?

Simplicity is the key. Using the finest rice, for instance koshikari from Nigata makes a big difference. I also learned how to get the best from fish with light tastes to enhance each flavour and not make anything overpowering.

While in Manchester you made a name for yourself by setting up Samsi at a time when Japanese food wasn’t nearly as popular as it now. What was that process like and how did you feel the Japanese food scene has evolved in the UK since then?

Like any business it takes graft, conviction and passion. The Japanese food scene is brilliant and anyone can make it at home. It’s so easy to buy the base ingredients to start as a beginner!

I heard you spent time teaching at Manchester Metropolitan University. What kind of courses did you teach?

I did a sushi course, where students came to our restaurant and got stuck in.

You also broadened your horizons further by travelling to Bora Bora to serve food. What inspired you to go there?

You’ve served people from all walks of life, including a few famous faces. What’re some of your favourite stories of cooking for celebrities?

I loved serving some members of the Wasps rugby team. God they could eat sushi in copious amounts and they were totally down to earth. 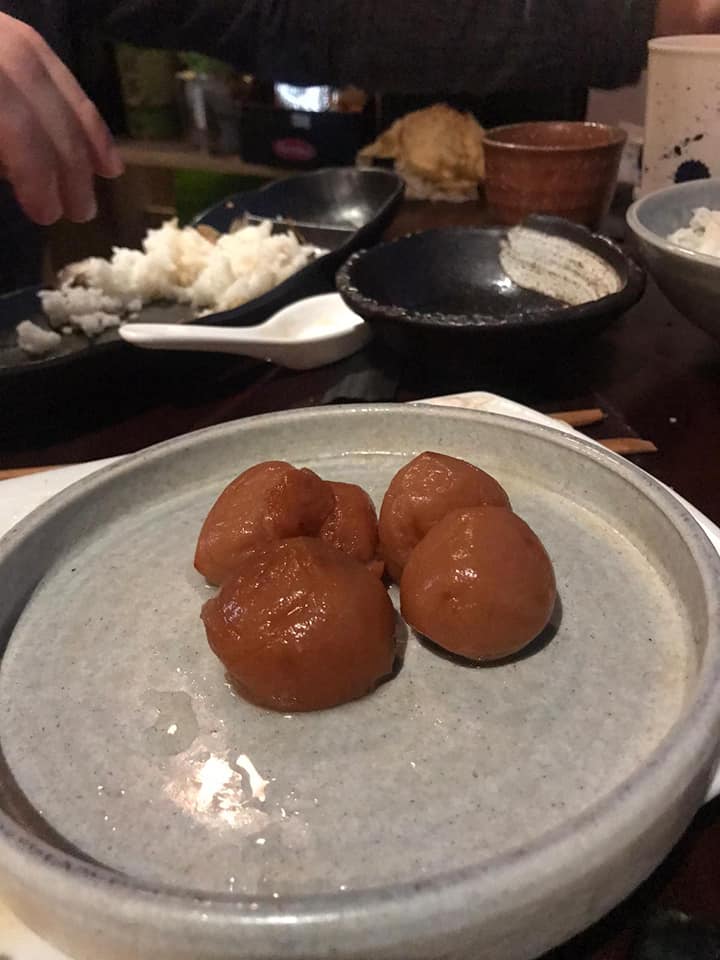 Are you planning to expand Auradaze into multiple sites and where do you see the business being in five years?

I’ve been there and done that. Less is more and it’s all about keeping life simple.

Ready to dig into Auradaze’s awesome menu? Check out Yamato Magazine’s review to see what kind of experiences Darren and Laura offer.

One thought on “The Kokoro Files: Darren Yates”