Flights of Fantasy examines sake through the lens of the fantasy genre, pairing bottles with different characters. Many styles of nihonshu are complex, echoing the personality of characters like A Song of Ice And Fire’s Jaime Lannister.

The Kingslayer is a multifaceted character of many contradictions. This means his sake flights would have the same kind of rich layers that need to be stripped back slowly to truly understand who Jaime Lannister is as a man and a drinker. 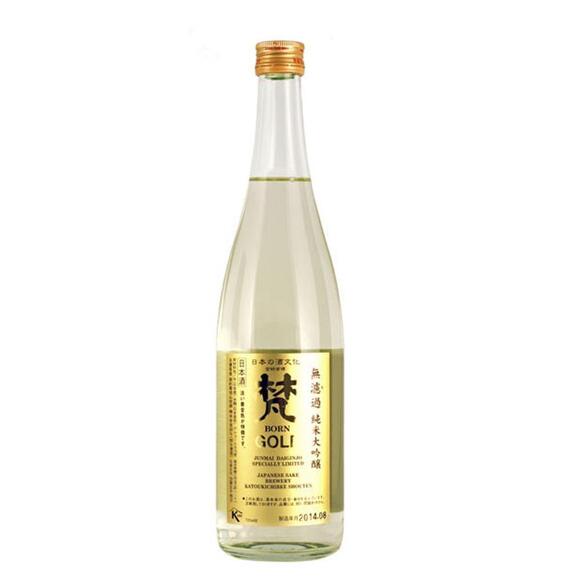 Jaime was born into the wealthiest family in the Seven Kingdoms and comes from a life of privilege. He’s the first born of House Lannister and was meant to be the golden child of the Lannister dynasty. From his hair to his armour, everything about Jaime was born gold, so it’s fitting there’s a sake that matches his upbringing.

Born Gold is an award-winning junmai daiginjo sake brewed by the Kato brewery in Fukui Prefecture. Made from Yamadanishiki rice, polished down to 50% and bottled at 15%, Born Gold has a lot going on. Aside from the elegant golden colour, it’s been pasturised only once and hasn’t been carbon filtered, making it muroka.

It has a flavour profile that consists of plum, vanilla, apple and pear, graceful and light. It’s the kind of sake that Jaime would drink when he’s recalling his fonder memories of childhood with Tyrion and Cersei or his early days in the Kingsguard when he wasn’t as jaded. 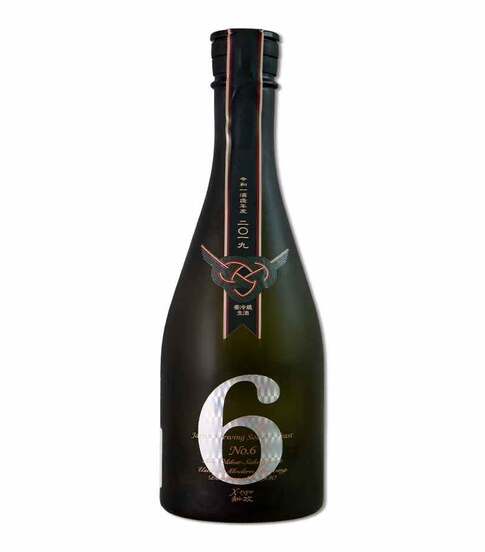 Despite the trappings of his family, Jaime has always sought to be an individual. He never wanted to be the heir to Tywin Lannister’s empire. He never wanted a conventional relationship with his sister. He was willing to sacrifice his honour to kill Aerys Targaryen and save thousands of lives in King’s Landing.

With Jaime beating to the sound of his own drum, he’d want to drink sake that walked its own path. The Aramasa Number 6 X-Type is the perfect sake because the Aramasa brewery under the guidance of leader, Yusuke Sato, has a history of doing its own thing and creating unique sake.

The Number 6 X-Type is a great example. The X stands for ‘eXcellent’ and that’s an opinion that Jaime has always had of himself. Packed with layers of flavour, it’s a junmai daiginjo sake with a 40% rice polishing rate and an ABV of 15%. Notes of mint, cherry, strawberry and sour rice mingle together for a robust and bold sake that stands out as an individual.

Takatenjin Sword Of The Sun

The two greatest loves in Jaime’s life are his sister Cersei and the way of the sword. From a young age, he dedicated himself to becoming a warrior and idolised fighters like Ser Arthur Dayne and Ser Barristan Selmy. As a man, Jaime became the greatest swordsman in all of Westeros and he defined himself by his sword hand.

But when his sword hand was cut off, he was forced to reevaluate who he was as a person. He rededicated himself towards learning how to wield a sword, even though he would never be as good as he once was. Jaime’s love for the blade is captured in Takatenjin Sword Of The Sun.

Falling into the honjozo grade, the Sword Of The Sun is ballsy, bright, potent and full of contradictions. Although the rice polishing rate is a ginjo level 60%, the Doi brewery has opted to call this sake a honjozo tokubetsu, giving it a special quality.

The sake is named in honour of Yasuichi Doi, the founder of the brewery, who fought many battles near the ruins of Takatenjin Castle in Shizuoka Prefecture. It has notes of cucumber, mint, melon and juniper, a gin-like nihonshu that’s easy to drink.

When Jaime drank it, he’d likely think of all the great swordsmen who’d come before him and know that there was still the heart of a lion beating inside his chest. 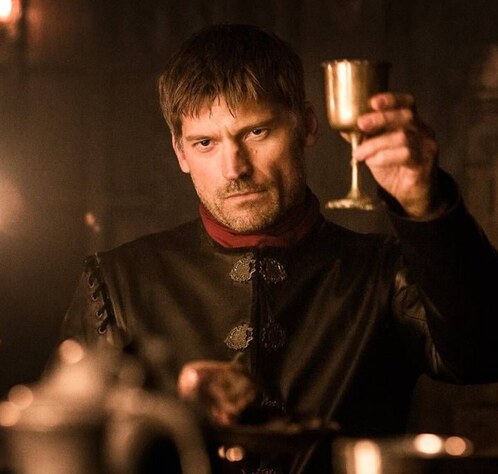 Be sure to check out Daenerys Targaryen’s sake flights and see how they represent her connection to elegance, fire and dragons.

One thought on “Flights Of Fantasy: Jaime Lannister”