Domestically and internationally, sake has experienced a rise and fall across a period of several decades. Trends have come and gone, attitudes have shifted and a pandemic has caused a huge impact on how sake is sold, consumed and shared all over the world.

The Japan Sake and Shochu Makers Association (JSS) recently hosted an event that showed the current state of the sake industry and how it could evolve over the coming years.

Iin this article, we’ll look at the key takeaways from the event.

END_OF_DOCUMENT_TOKEN_TO_BE_REPLACED

Practicing philosophy invites the opportunity to bring it into aspects of life that you may not have thought about initially. In my case, I’ve become interested in the philosophy of Stoicism and over the course of learning, it’s made me curious to see how it could be introduced into other topics I find intriguing.

It’s for that reason I’m exploring Stoicism through the lens of sake brewing and how the four Stoic principles of courage, wisdom, temperance and justice is embodied in the sake industry.

END_OF_DOCUMENT_TOKEN_TO_BE_REPLACED

In the UK, sake is experiencing something of a revolution through the likes of places like Moto and Kanpai Brewery in the South of England and The Sparrows in the North. Distributors are also leading the charge for getting nihonshu into the hands of the masses, with London Sake being at the forefront of the conversation.

With an ever-growing and diverse portfolio of sake and shochu to choose from, London Sake is a brand that should be on the list of sake fans across the UK and beyond.

END_OF_DOCUMENT_TOKEN_TO_BE_REPLACED 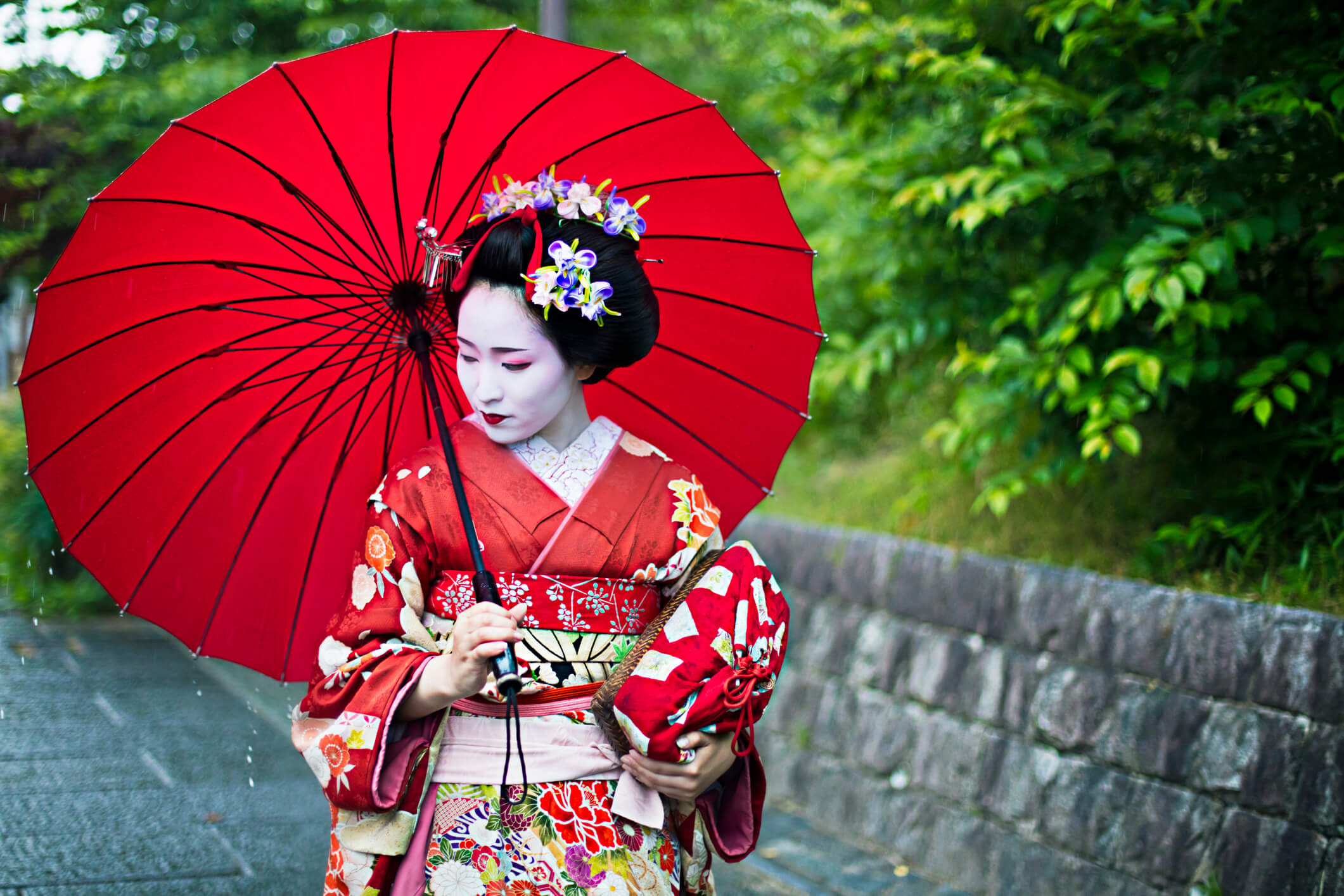 In Japanese culture, few images are more enduring than the geisha. A romantic symbol of classical Japan, geisha are traditionally shown as enigmatic, elegant, powerful, sexual and even lonely figures who have become a shadow of their former selves in the modern day.

Literature and popular culture has over romanticised geisha, though it’s also made it harder to determine what is fact and what is fiction. So, who are the geisha truly? What makes them stand apart in Japanese culture? What were their duties and how did they function in daily society?

END_OF_DOCUMENT_TOKEN_TO_BE_REPLACED

Japanese sake is more than just a drink. It’s a story, a tradition, a culture, a lifestyle choice and a passion. From the people who brew nihonshu to the distributors and importers who sell it, there’s a real love for promoting something that’s been on a decline throughout Japan.

There’s roughly about 1600 sake breweries in Japan, yet that number used to be much higher and preserving this tradition has become paramount for many small-scale breweries.

Yuki Imanishi and Kyoko Nagano are on a mission to keep the livelihood of small sake breweries alive with Sake Lovers. Built on a love of craft production and heritage, Sake Lovers has a great story to tell.

END_OF_DOCUMENT_TOKEN_TO_BE_REPLACED

Drinking sake is a sure-fire way of feeling better connected to Japanese culture. Whether you’re a seasoned pro or first-time drinker, every sip is another step towards understanding the heritage and traditions that make Japan so multi-faceted.

When entering the world of sake, there’s loads of terms thrown around that might seem intimidating and I think it’s interesting how people find their own way of relating to different topics.

From my perspective, I find popular culture helps. With that said, here’s a pop culture lexicon from a sake nerd that’s filled with random comic, wrestling and musical references.

END_OF_DOCUMENT_TOKEN_TO_BE_REPLACED

Japan has influenced the creation of many forms of literature, with one of the most distinctive being cyberpunk. Tropes of this sci-fi subgenre include advanced, dystopian cities, corrupt mega corporations, oppressed outsiders fighting to bring down the machine and Japanese aesthetics front and centre.

END_OF_DOCUMENT_TOKEN_TO_BE_REPLACED

When people look back on being in lockdown, there’s going to be a lot of conflicting emotions. From my perspective, one of the positive things is being able to have more time to pursue interests and new goals. When I look back on lockdown, it’ll be with the knowledge that I used that time to become a certified sake sommelier.

Japanese sake was the kind of hobby that took me completely by surprise. It made its home inside my head and took me down a rabbit hole that led to a certification that fills me with pride and enjoyment for the future. Here’s what it’s like to become a sake sommelier during lockdown.

END_OF_DOCUMENT_TOKEN_TO_BE_REPLACED

Learning about Japanese philosophy is a great way to discover new life lessons and apply them to daily routines. Oubaitori Life examines the Japanese concepts that fictional characters apply to their routines and an interesting character to focus on is Johnny Silverhand from the Cyberpunk franchise.

A soldier turned anti-establishment rockstar and freedom fighter, Silverhand surrounded himself with Japanese concepts on a regular basis.

END_OF_DOCUMENT_TOKEN_TO_BE_REPLACED

Embarking on a journey into the sake world means coming across a countless number of varietals.  From the type of rice used to the final flavour, there’s so much variation across the categories and a type of nihonshu that’s gained traction in recent years is koshu.

Known as aged sake, koshu can be recognised by its distinctive dark colouring and depth of flavour. Although there are no official rules for the category, sake must be aged for a minimum of three years to qualify as koshu.

While considered a niche product today, there was a time where koshu was considered the cream of the crop, signifying its potential to rise to the top of the mountain again. The history of koshu is like the drink itself: intriguing, complex, full of contradictions.

END_OF_DOCUMENT_TOKEN_TO_BE_REPLACED

The Stoics say focus
Exciting news!
It's always fascinating to learn about new places and @sweetsnbitters' Water, Wood & Wild Things does an amazing job of transporting you to the Japanese mountain town of Yamanaka.
Lately I've been diving into the world of futsushu sake and if there was ever a bottle to make me worship at the altar of futsushu it's Komachi Sakura.
Philosophy has the ability to cross over into multiple industries and I was interested in exploring the connections between the philosophy of Stoicism and sake making.
There's so much to appreciate about Japanese cooking and techniques and it was a lot of fun to participate in @cfcca_uk's and @semay.wu's Sounds Like Scran Project to express how it's impacted my appreciation for food.