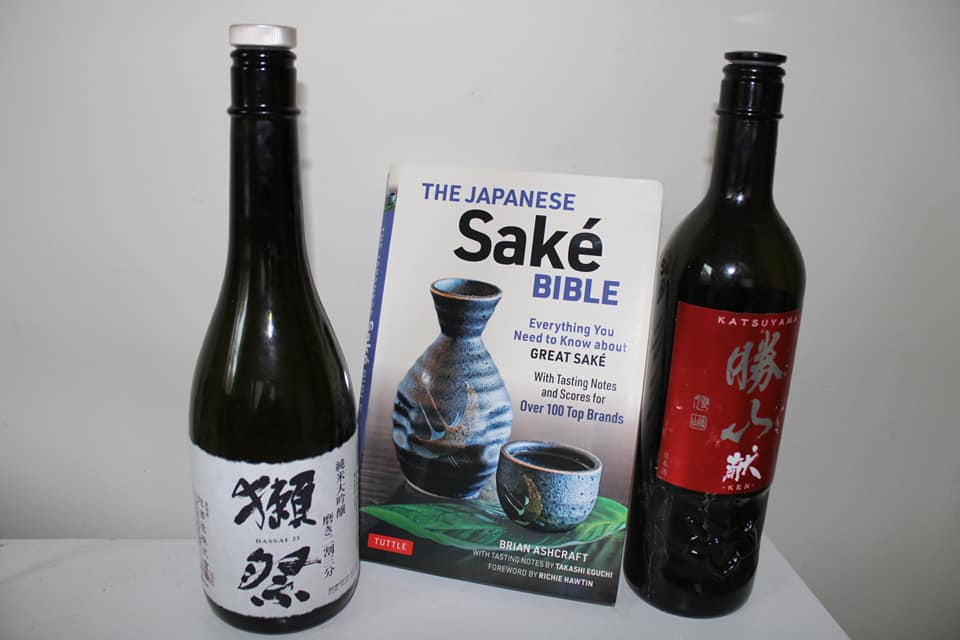 Sake is the heart of Japan. It’s magical, mystical and historically rich. It tells of stories that are thousands of years old and the tireless efforts of master craftsmen brewing fantastic booze. It’s a bridge between worlds, connecting western drinkers with a beverage that opens up a whole new world of drinking opportunities. It’s transformative, always changing, altering perceptions wherever it’s experienced.

Sake is all of these things and more. Brian Ashcraft’s The Japanese Sake Bible does an exceptional job of capturing all the qualities that make nihonshu one of the most diverse and exciting drinks in the world. Chock full of detail from leading sake brewers and poetic tasting notes, The Japanese Sake Bible is perfect for anyone who wants to worship at the altar of nihonshu.

There are loads of great books about sake out there. John Gaunter’s Sake Confidential and Stephen Lyman’s The Complete Guide To Japanese Drinks comes to mind. But Ashcraft’s book may be the most comprehensive guide on sake to date. It stands out with fascinating anecdotes from different brewers and rare information from all corners of the globe.

A great example is a piece on master cask maker Takeshi Tamura and the process involved with making barrels for taruzake (cask sake). In the modern day, taruzake is an unconventional type of nihonshu. But prior to the 20thcentury, it was common across Japan and the Masamune Brewery are one of the few breweries to produce cask sake in bulk.

Tamura’s story and connection to taruzake is intriguing and the process behind making the barrels is well worth reading about.

Another example is the discovery of the legendary sake water miyamizu by a sake brewer called Tazaemon Yamura VI in 1840. Before this discovery, sake brewers believed water was simply water. But all this changed when Yamamura found that there was a noticeable difference in the sake produced at his brewery in Nishinomiya compared to his brewery in Uozaki.

At first, he swapped out the brewery workers, but found that the Nishinomiya nihonshu was still better. Then he moved onto using the same brewing process and the result was still the same. Finally, Yamamura realised it was the water and transported it from Nishinomiya to Uozaki by oxcart. Nishinomiya no mizu (Nishinomiya water) became miyamizu for short and the rest is history.

It’s these kind of details that make the book pop with character and life. Readers can appreciate the backstories of individual breweries and the people who work in them.

This is shown by the stories of America’s first sake breweries, like the Japan Brewery Company in California, which ran from 1902 to 1906, to longer-lived businesses like the Honolulu sake brewery in Hawaii.

In addition to the wealth of knowledge from Ashcraft, The Japanese Sake Bible features detailed tasting notes from Takashi Eguchi. With over 100 sake recommendations, it could be easy to get overwhelmed with so much choice.

Yet Eguchi’s writing is clear, crisp and poetic. It doesn’t overstay its welcome, nor does it get carried away with excessive detail. Each review is written in a compact style, with an overview of a sake’s style, brewing location, temperature recommendation and food pairings. The tasting notes are highly accessible and can be enjoyed by enthusiasts and beginners alike. 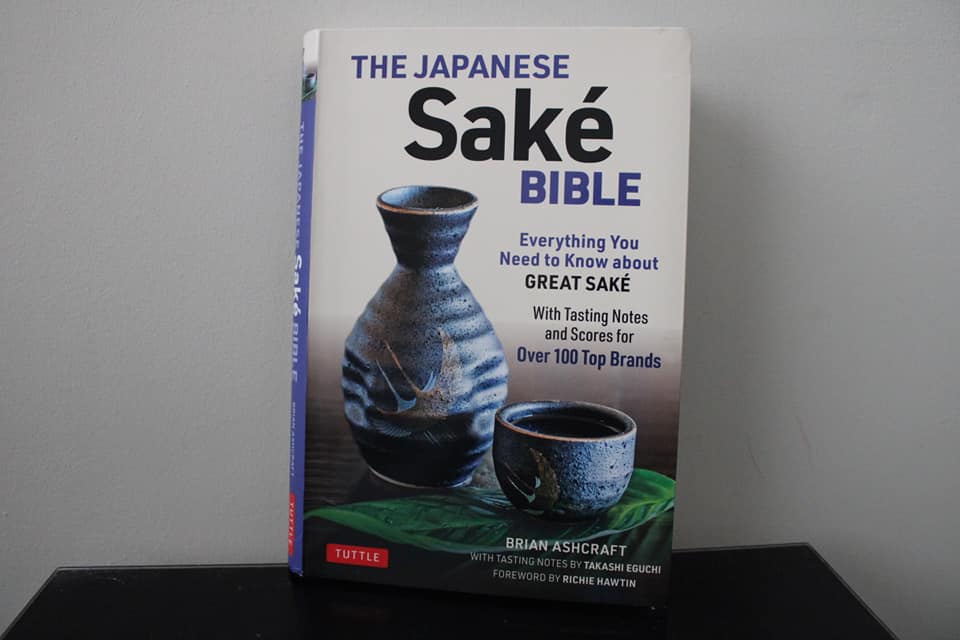 An authoritative take on sake

The Japanese Sake Bible is an authoritative take on the wonderfully complex and contradictory beverage that is nihonshu. It distils centuries of history, the hard work of brewers and spirit of sake all into one jam-packed text. More than that, it puts the spotlight on the future of sake and reminds the reader that it’s a hopeful one.

Get your copy today!