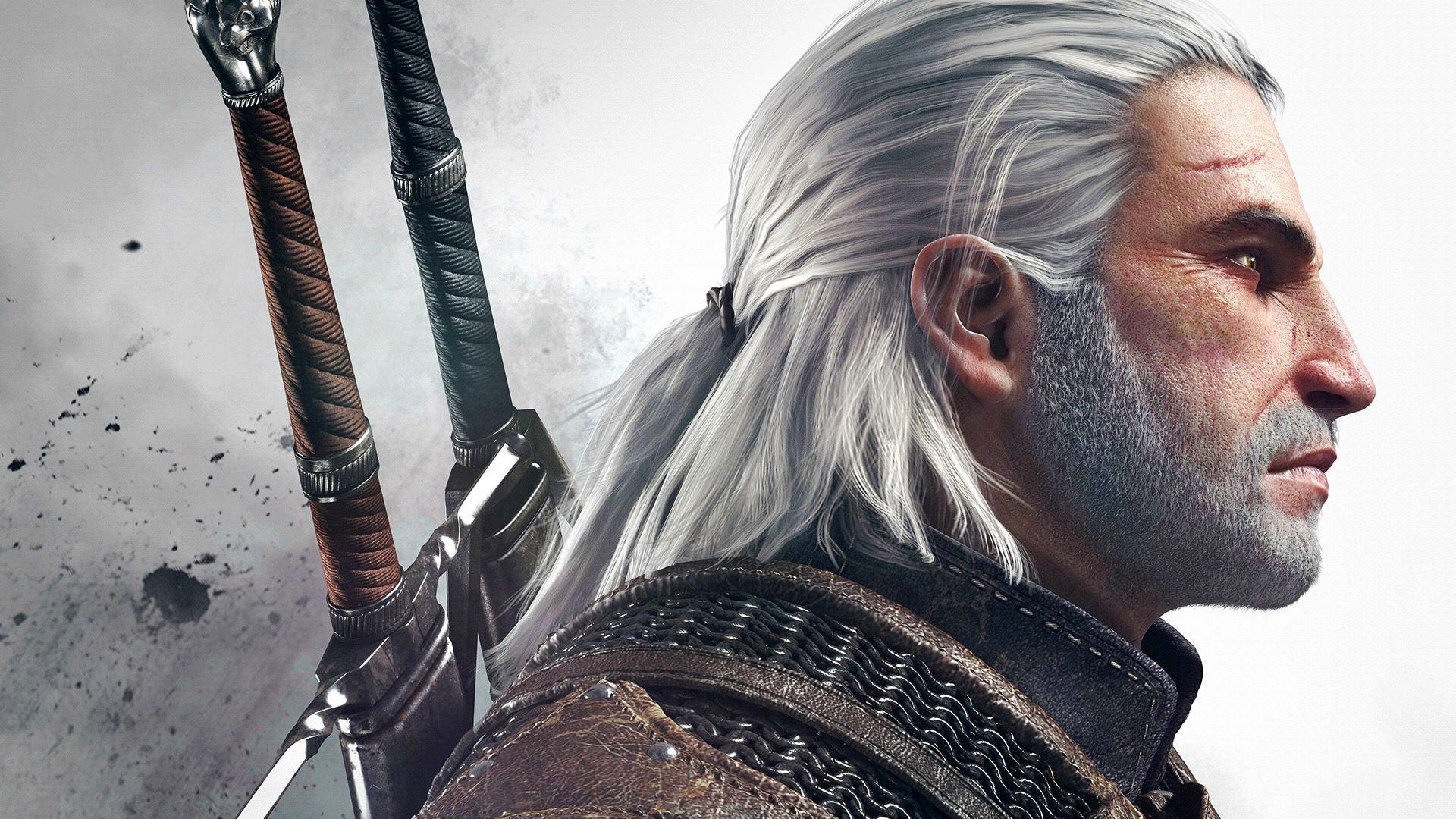 When it comes to sake, there’s something magical about drinking Japan’s national drink. The same can be said for shochu, which is produced from a huge range of ingredients that create different flavour profiles.

Geralt of Rivia is a character who’d develop a taste for shochu and here’s a Flights Of Fantasy edition that showcases the kind of styles The White Wolf would enjoy.

As a witcher, Geralt is well-travelled. He’s roamed far and wide, taking contracts, killing monsters and living in the wilderness. During his travels he’d have seen many wonderous sights and taken the time to appreciate the natural beauty of forests, lakes and mountains.

A shochu to remind him of this connection is Shirayuki White Fuji. Created to embody the beauty of Mount Fuji in Japan, the nod to mountains is seen in the name. Shirayuki means snow white in Japanese and was coined by the Konishi Brewery based in Itami.

The story goes that in the 1600s the second heir of the Konishi family, Sohtaku, noticed the snow-capped peaks of Mount Fuji while on his way to deliver sake to Edo (Tokyo). Moved by the sight, he decided to name his sake shirayuki.

Made from barley, the White Fuji shochu is mellow, floral and fragrant. it has notes of lemon, apple, pear, anise and black pepper. Geralt would happily raise a drinking horn of the stuff while out in the wilderness.

Geralt is an expert swordsman who has spent decades perfecting his fighting skills. Hearing stories of the samurai is something he’d be interested in. He’d respect their prowess as warriors and perhaps wonder what it would be like to face one on the battlefield.

Samurai No Mon shochu would be ideal for Geralt after he’d finished slaying a monster. This sweet potato shochu is produced by Ookubo Shuzo in the city of Shibushi in Kagoshima Prefecture.

While sweet potato is the starch base, special rice is also used in the production process. Dating back to the Meiji era, the rice has been reproduced for the shochu to instil spicy characteristics that balance out the sweet potato.

Bottled at 25% ABV, Samurai No Mon has complex umami notes that truly sing when the shochu is heated up. Geralt would likely drink it in the oyuwari style, mixing the spirit with hot water and knocking it back in a tavern.

With his mutant abilities, Geralt has always stood out from regular folk. Witchers are treated with suspicion and fear, while also being hailed as exotic and unusual. His story can be paralleled with shochu in the sense that it stands out as being unique in the spirits category. It’s not like any other drink and many western consumers aren’t aware of what exactly it is.

Geralt has no problem showing his uniqueness to the world. He wears it on his sleeve and he’d pick a shochu that stands out even among a unique category. Kaseda 30 is a perfect example.

Produced by Bansei Shuzo, this shochu is made from a distillate of 51% corn that has been mixed with rye and barley. Then, it’s aged for an incredible 30 years in American oak barrels. It could be compared to bourbon produced in a Japanese style.

The Kaseda 30 is the kind of shochu Geralt would savour for special occasions or share with his closest friends.

2 thoughts on “Flights Of Fantasy: Geralt Of Rivia”